With StatHat’s Integration, Zenduty sends new StatHat alerts to the right team and notifies them based on on-call schedules via email, text messages (SMS), phone calls(Voice), Slack, Microsoft Teams and iOS & Android push notifications, and escalates alerts until the alert is acknowledged or closed. Zenduty provides your NOC, SRE and application engineers with detailed context around the StatHat alert along with playbooks and a complete incident command framework to triage, remediate and resolve incidents with speed.

Whenever StatHat triggers an alert based on a predefined condition, Zenduty will create an incident. When that condition goes back to normal levels, Zenduty will auto-resolve the incident. 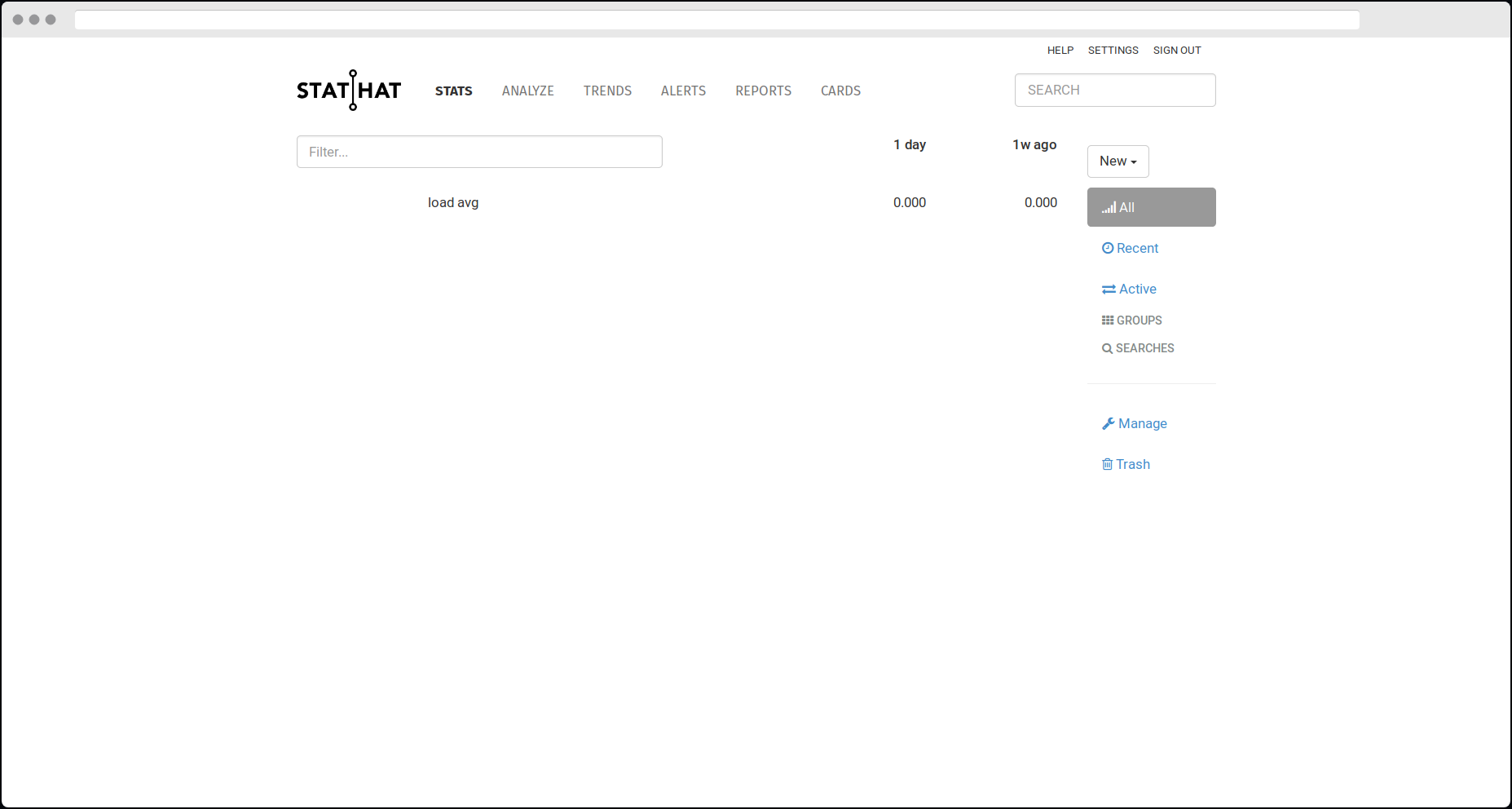 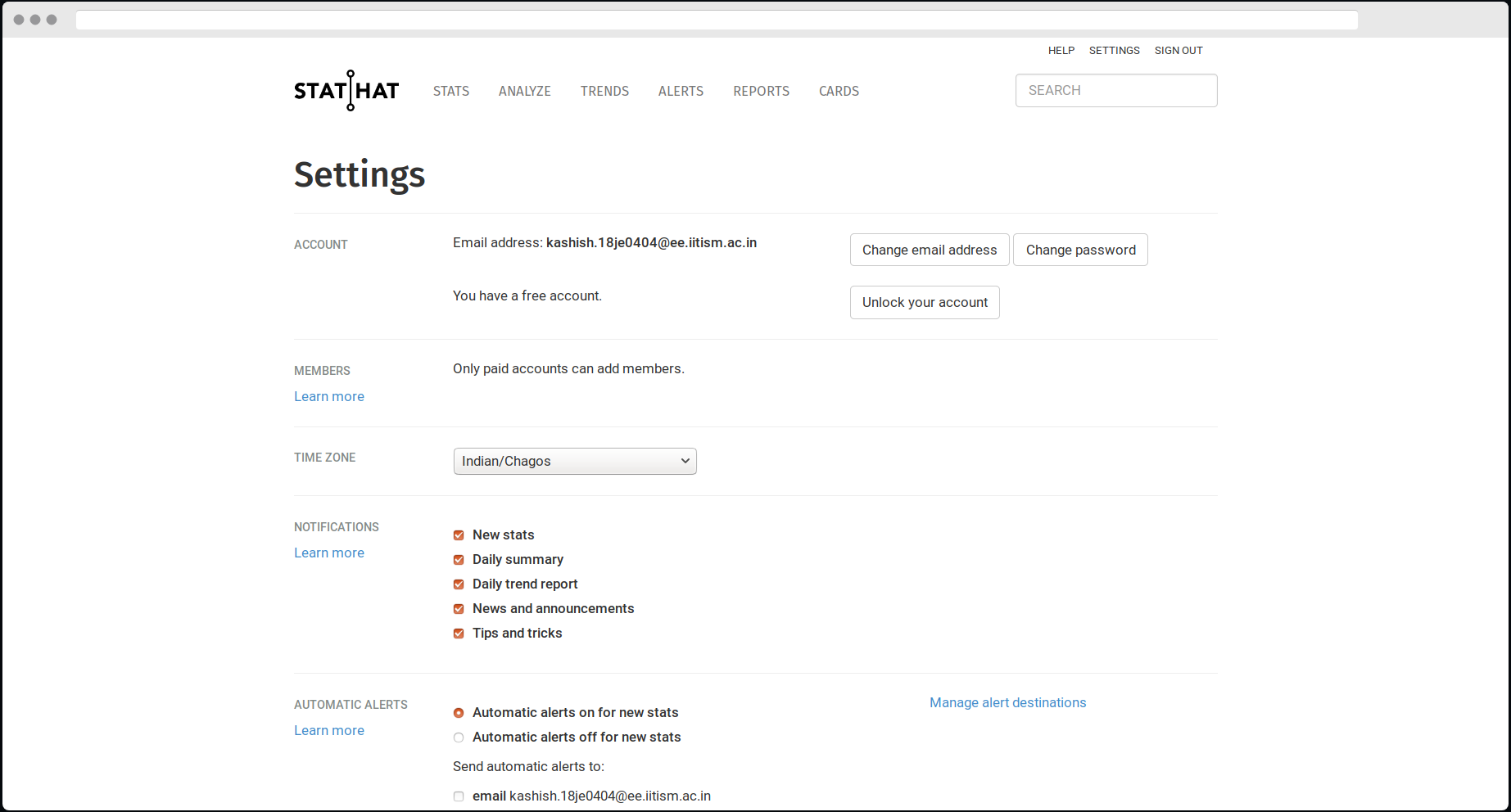 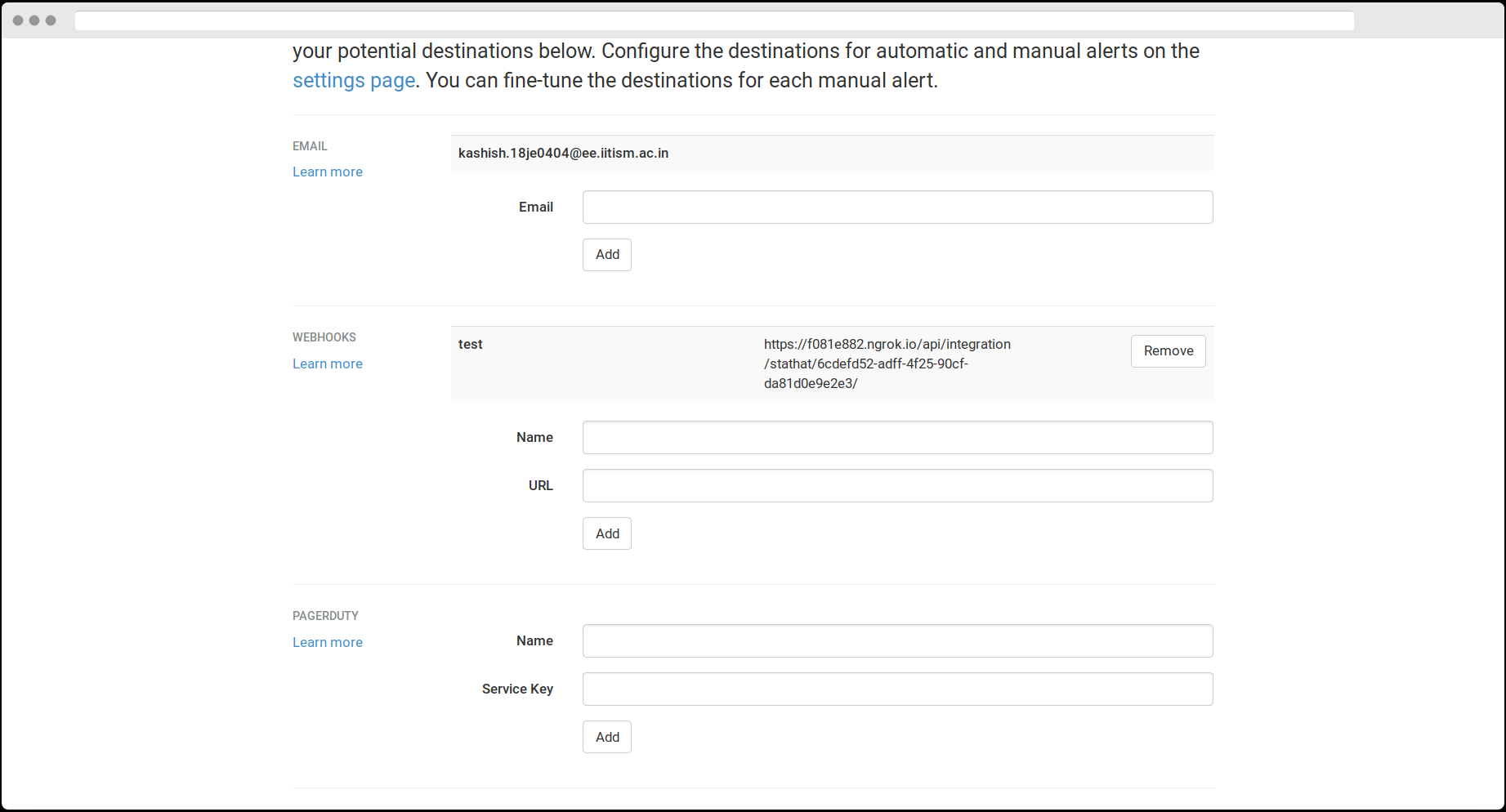 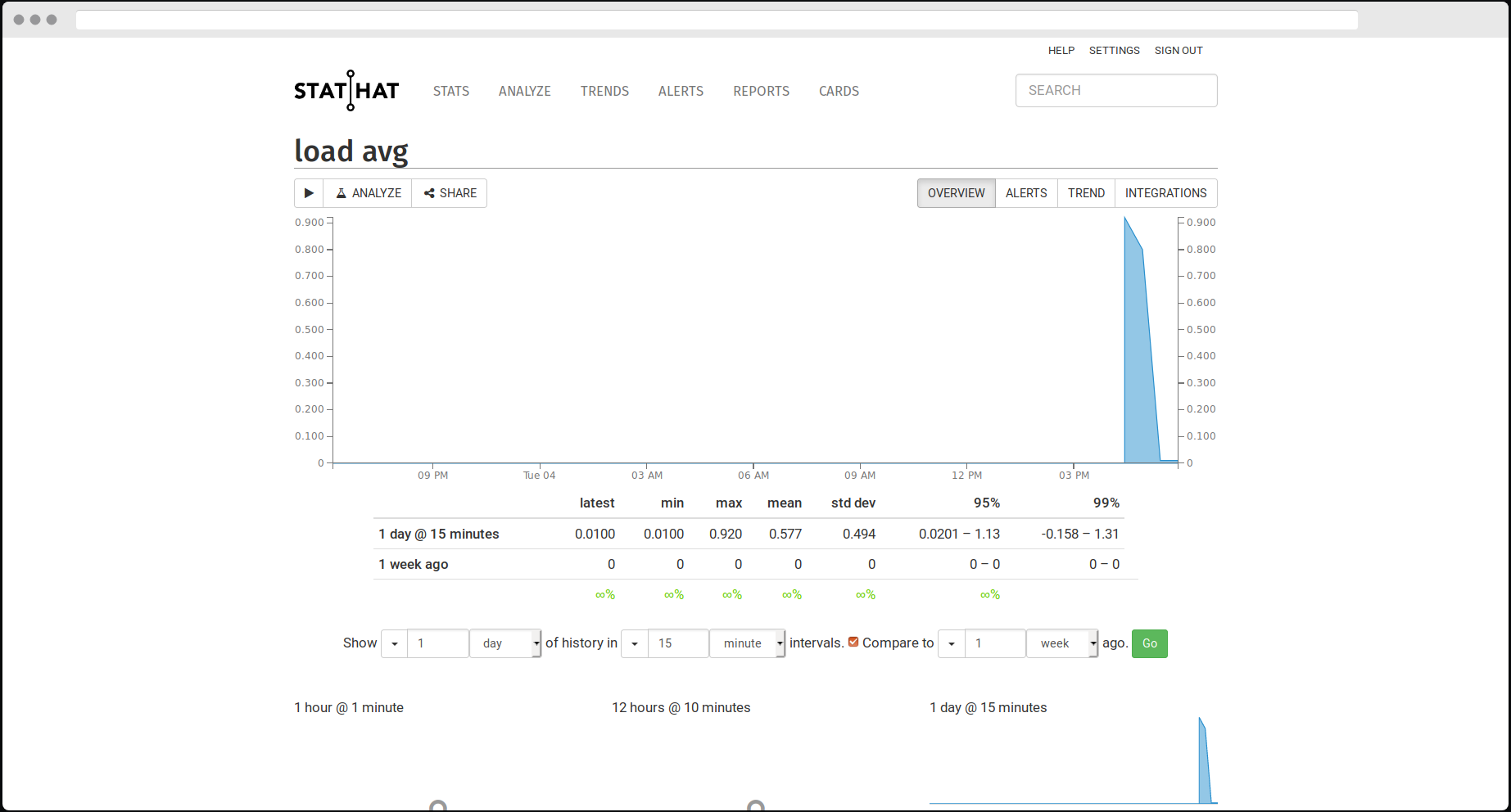 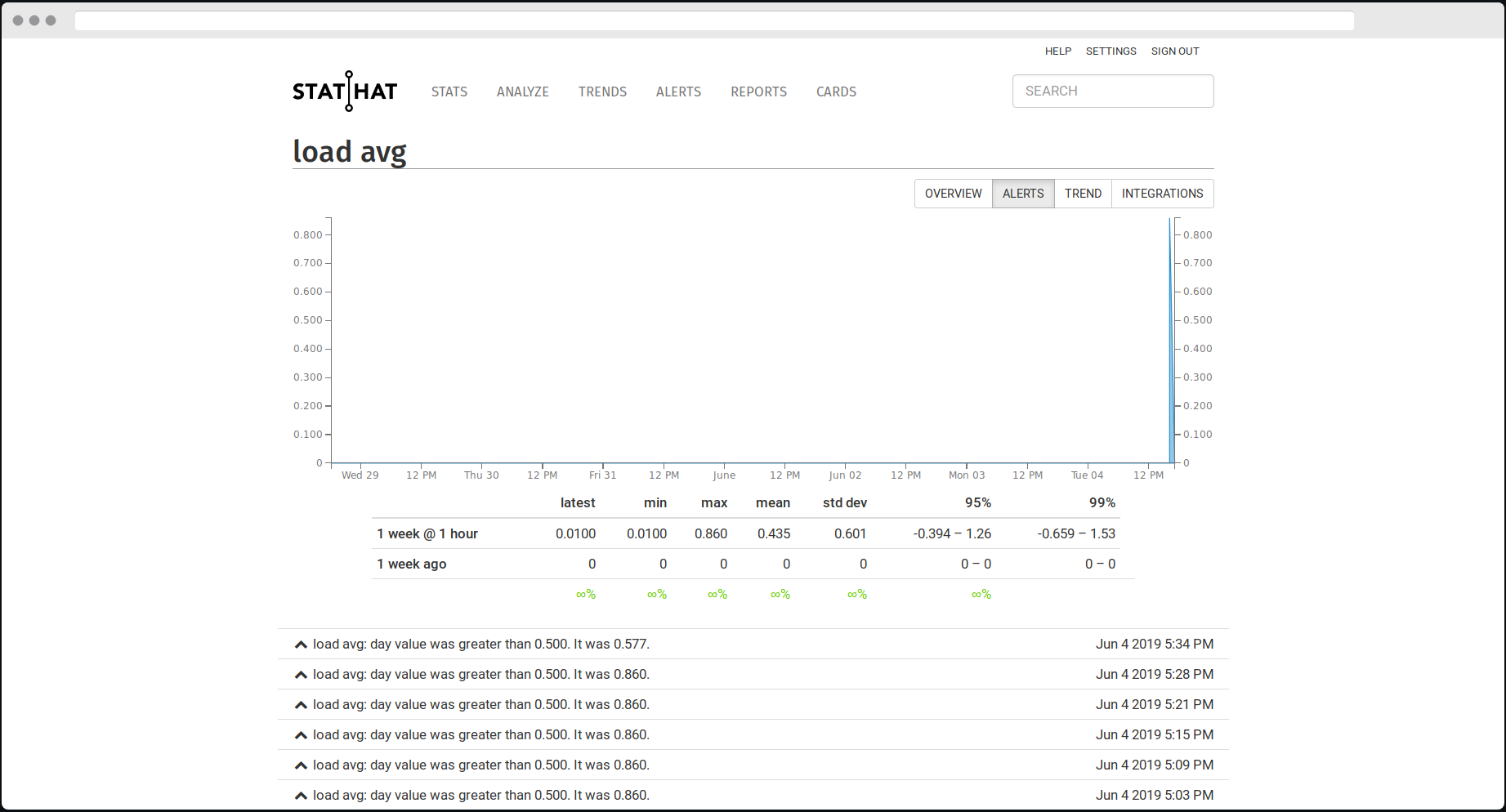 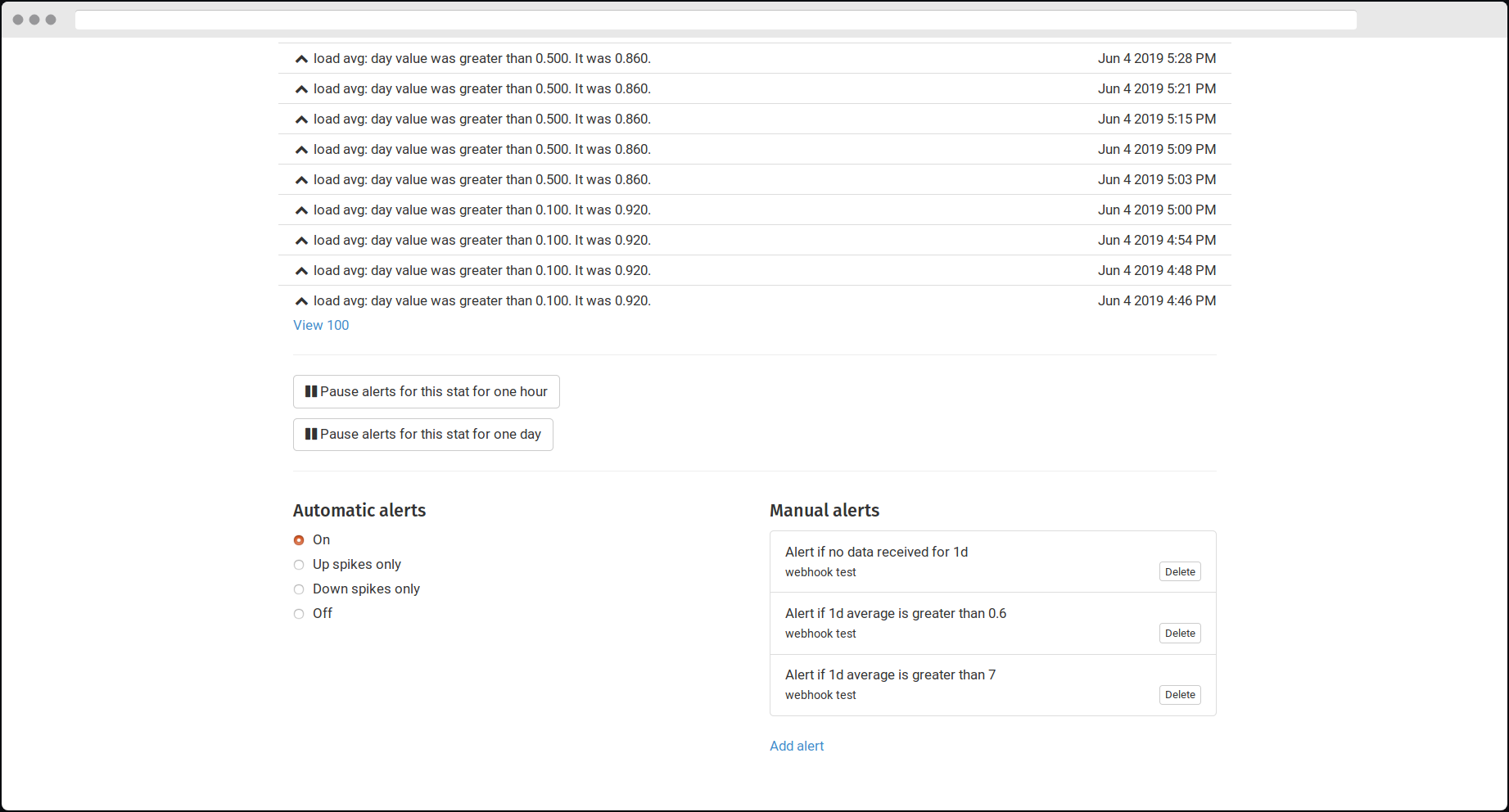 Signup for a free trial